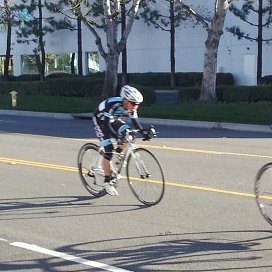 A couple days ago, a teenager and a new friend approached me to offer his help with Bikes 4 Orphans. Kahui is an example of a teenager who has decided to combine his passion for cycling with charity. Like the rest of the Bikes 4 Orphans team, he is an avid cyclist. He is also part of the junior cycling team of the PAA (Pasadena Athletic Association), a prestigious cycling team and association. As an 11th grader at Arcadia High School, he has already taken initiative and has began making plans to organize a fundraiser at his school to raise more money and create public awareness about Bikes 4 Orphans.  He has already proven to be an valuable team member. With his help we can attract more cyclists to our Bike-a-thon at Mt. Wilson on June 2nd. Kahui is a great role model for future teenagers who want to be part of something greater than themselves and combine their passion with charity!